Notice: Our processing time for all orders is between 3-5 business days. Our goal is to ship your order out as quickly as possible. 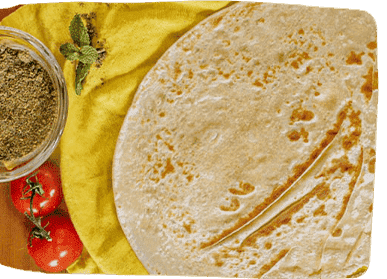 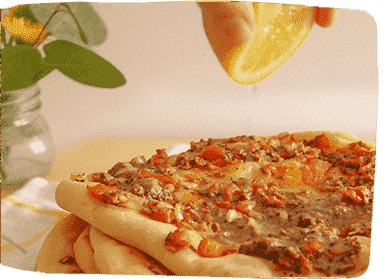 Zaatar And Cheese Saj Bread Saj is a Traditional way of baking flatbread using the saj machine, it is a slightly round surface open face machine used in Middleastern. 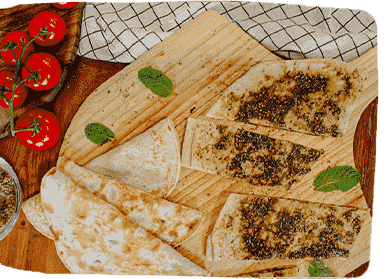 LLahm bi Ajin - Middle Eastern Meat Pies RecipeLahm bi Ajin translates to meat with dough. It is a thinly rolled-out dough topped off with the combination of beef or lamb.

I bought Shawarma Machine from Spinning Grillers . Great product with amazing results! Machine is very easy to assemble and use. Extremely happy with this purchase and would highly recommend it to everyone.

Finally a home shawarma machine , great heat , i wish that the base of the pole was wider but over all it serve its purpose..

They are the most kind people they are very nice helpful staff very helpful owner he’s so nice very respectful I really if they have more then 5 stars I will give them more they deserve it I am so glad I met the owner.

I run a very busy restaurant, we tried so many shawarma machines in the past 9 years. Nothing compares to Spinning Grillers. Very durable, and very strong heat. Puts any other machine to shame.

Very impressed with the quality. The non slip handle makes working with it great. Love it! Worth every penny and far better than the ones found elsewhere.